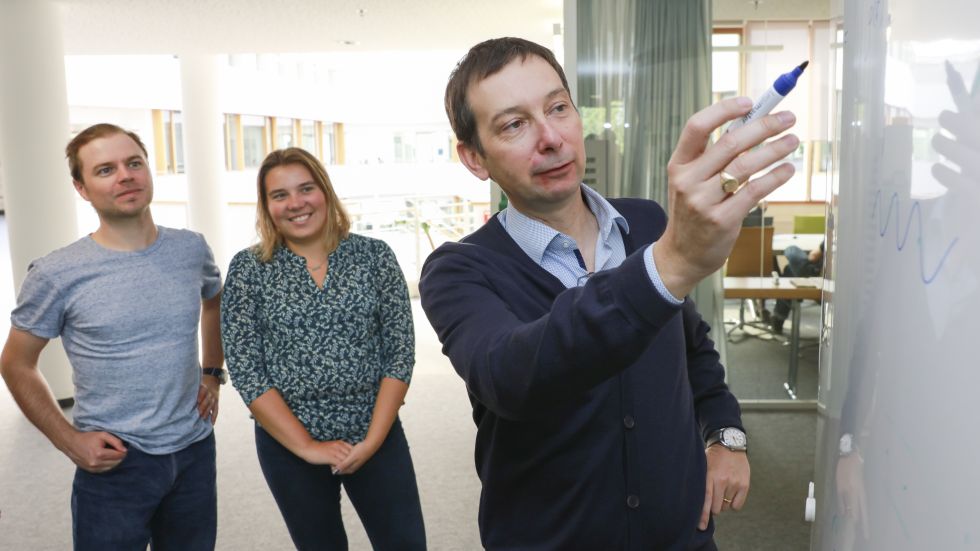 More than 104 billion euros were invested in research and development in Germany in 2018. Many different organisations and institutions are involved in funding research and fostering young academic talent. Below you can find out who they are and what this support looks like.

The public sector provides approx. 30 per cent of all spending on research and development in Germany (in 2018 this amounted to approx. 31 billion euros).

The Federal Republic of Germany is based on the principle of federalism and on constructive cooperation between the Federal Government and the 16 individual states, the so-called Länder. That entails a differentiated distribution of the responsibilities for and the financial costs of research and research funding. The Federal Government and the states act independently with regard to the funding and organisation of research.

The Federal Government and the Länder continue to finance funding organisations such as the German Academic Exchange Service (DAAD), the world’s largest funding organisation for the international exchange of students and researchers, and the Deutsche Forschungsgemeinschaft (DFG), whose main task is the selection and funding of the best research projects by scientists and scholars.

In addition, there are more than 5,000 foundations incorporated under civil law in Germany that aim to promote science.

The Stifterverband is an association of foundations, which in 2019 alone provided 17.2 million euros in funding for education, science and cooperation between business and science. Additionally, roughly 15.5 million euros are used to fund endowed chairs.

Last but not least, the European Union funds top-level research and outstanding scholars and scientists with Horizon Europe, an ambitious 85 billion euros research and innovation programme to succeed Horizon 2020 . Its “Open Science pillar” supports frontier research projects defined and driven by researchers themselves through the European Research Council, funds fellowships and exchanges for researchers through Marie Skłodowska-Curie Actions, and invests in world-class research infrastructures.

Horizon Europe is expected to start on 1 January 2021 and will run for seven years.

Government is thus the main sponsor of research in Germany alongside industry. Find out more about how government funding is organised. 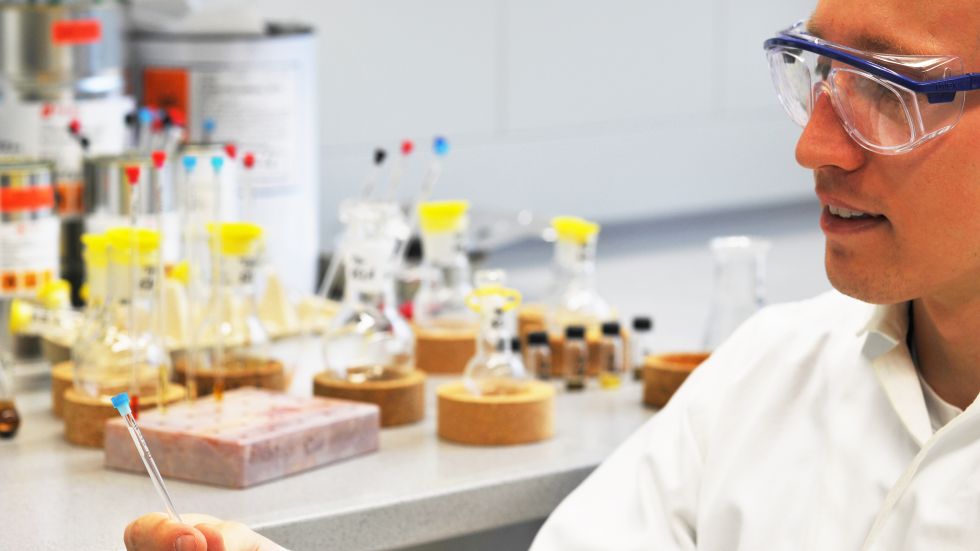 How does government funding work?

Government and industry cooperate closely to promote research. Take a closer look at how funding flows. 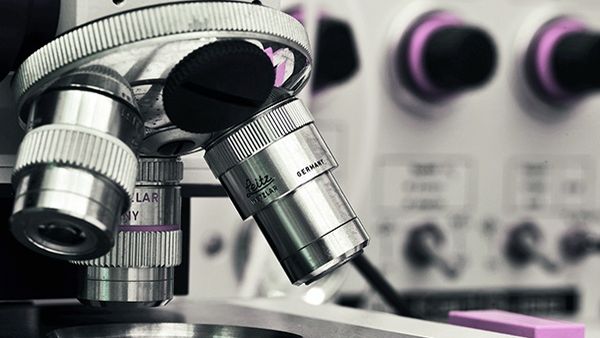