There are various organisations in Germany that fund research projects and individual researchers. 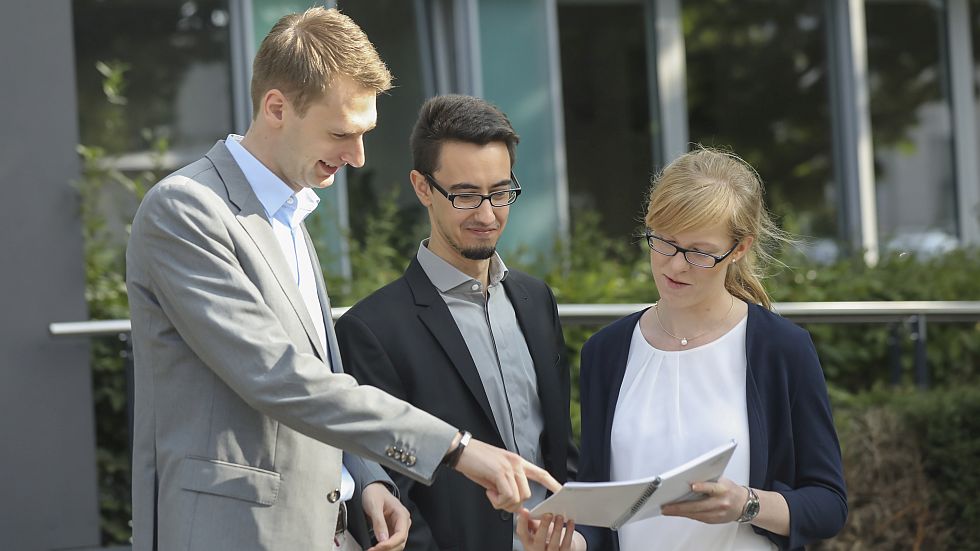 The largest organisations that award financial support to individuals and their research projects are the Deutsche Forschungsgemeinschaft (German Research Foundation, DFG), the German Academic Exchange Service (DAAD) and the Alexander von Humboldt Foundation. In addition to these large funding organisations, many other public and private bodies provide financial support for science and research. Important donors include not only Germany’s federal and state governments, but also the European Union. A large number of charitable foundations have also set themselves the goal of supporting research and junior researchers.

When it comes to the support and funding of research projects, non-university research institutions and industry play a major role in Germany’s funding system. They especially support young researchers with job offers.

The following links provide information for the respective group of researchers: