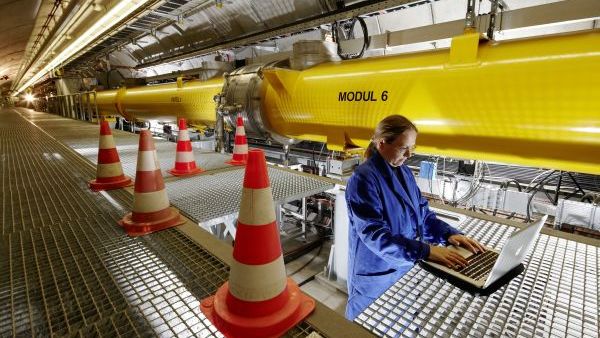 When FLASH began user operation at Deutsches Elektronen-Synchrotron (DESY) in Hamburg in 2005, it was the first laser in the ultraviolet and soft X-ray range. It has retained its globally unique status until the present.

A technological extension project has equipped the facility with a second undulator line for laser light generation, which is now delivering new insights into the nanocosmos. Scientists can access new dimensions with FLASH using up to eleven measuring stations. For example, they can film chemical processes, investigate the properties of new kinds of data storage or observe biomolecules at work.

The extension and technological development of the facility became necessary because the laser was unable to meet the demand for research time from scientists all over the world. User capacity has been more than doubled by the extension. The facility is the world’s first free-electron laser with two beamlines.

The project FLASH2020+ has recently been started that will further improve the scientific possibilities at FLASH by means of an extensive modification of the free-electron laser. 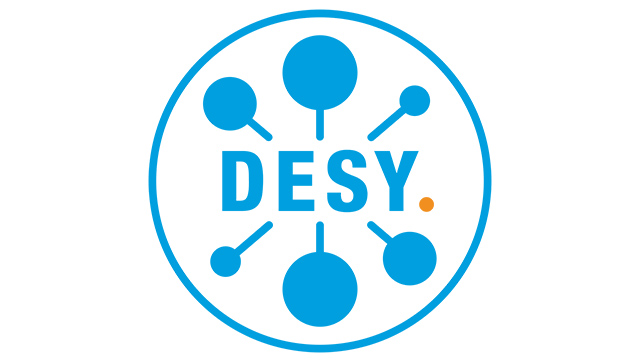