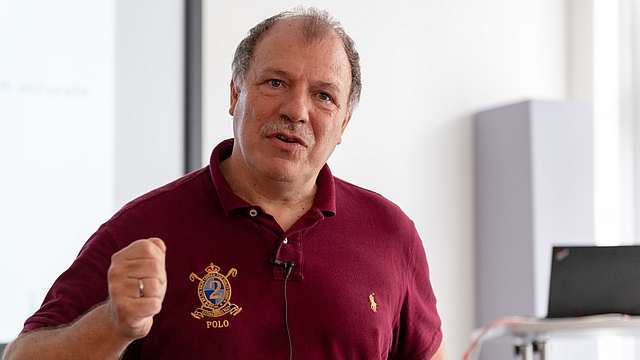 Professor Michael Beetz, one of Germany's most renowned robotics researchers, and his team at Bremen University launched ‘openEASE‘, an open access knowledge database for robots. Robots around the world can use it to link up simultaneously online to share their knowledge on motion sequences in their own language.

Open access to robotic research data and offering free access to everyone is considered revolutionary. Up to now, AI research has been dominated by corporate interests and conducted behind closed doors.

Professor Beetz has now launched the outreach initiative TransAIR  to foster the scientific exchange between fellow researchers in the US and Germany.

TransAIR is funded by Germany´s Federal Ministry of Education and Research (BMBF) as part of the 'The Future of Work' campaign.

Prof. Beetz, why is it crucial to democratise AI?
Democratising AI means making ideas, data, and algorithms publicly accessible and available. This helps to avoid AI technology becoming concentrated in the hands of a few and thereby prevents misuse or selective use for only a small subset of people. Instead, by democratising, AI technology can help to improve life for everyone.

How do researchers and programmers benefit from uploading their codes and sharing research results on openEASE?
Sharing research results through open science platforms such as openEASE has a number of advantages for the contributing researchers. Investigations of open access publishing show that openly accessible content is viewed and used far more often than other formats. As a result, the contributing researchers gain visibility and recognition. Furthermore, they can also receive more and quicker feedback and have more opportunities to engage in collaborative research.

Prof. Beetz, aren´t you afraid that your open data could be misused?

Generally, open science decreases the chances of misuse because it creates transparency. As more people have access to the algorithms, possible weaknesses can be discovered and remedied more quickly, ideally, before they are exploited. Users also need not worry that the AI techniques they are using may have unwanted side effects, for example collection of data without the user’s knowledge. Any data published via open access is anonymised so that conclusions gained from the data cannot be exploited against those who have contributed the data. 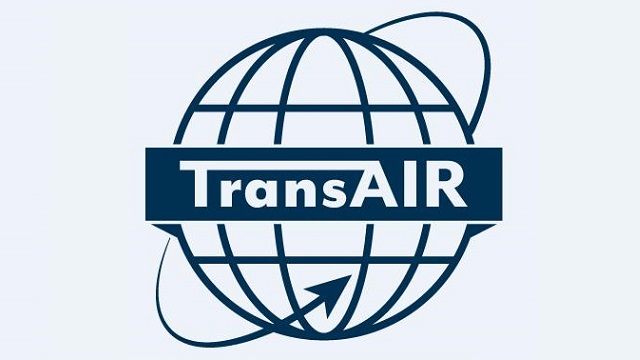 What is your new outreach initiative TransAIR about?

I am convinced open AI-based robotics should be at the heart of AI collaboration. TransAIR aims to extend collaboration between regional networks of researchers from Germany with scientists in the USA. Our goal is to leverage research in the field of AI and robotics through cooperation and better understanding of each other’s approaches. We expect a lot of synergy and innovative results from our complementary strengths in AI research.