Scientists at Forschungszentrum Jülich are making vital contributions to the international “Human Brain Project”. The three-dimensional brain maps they are creating are not only giving important impetus to research. The researchers have also come up with some initial interesting therapy approaches – for epilepsy sufferers, for example. 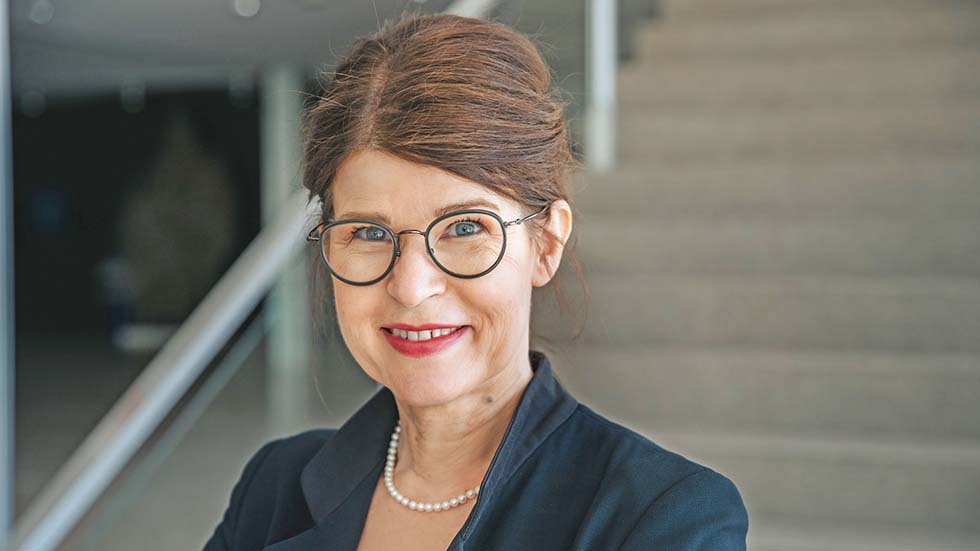 Scientists at Forschungszentrum Jülich are working on three-dimensional maps of the human brain. This is their contribution to the large-scale European Human Brain Project (HBP), the final phase of which will receive a total of 150 million euros in European Commission funding by 2023. During the course of this international cooperation, around 500 researchers from 19 countries will – among other things – be mapping the brain as precisely as possible. The idea is to explore the basic principles of cognition, to better assess patient diagnostic images, and to simulate the brain’s activity on a computer.

Work on the Julich Brain Atlas already began 25 years ago, explains Professor Katrin Amunts. She is the research director of the Human Brain Project. The Julich Brain Atlas comprises maps based on ten different brains taken from people who died. The grey matter was fixed in formalin and cut into very fine slices. The researchers then scanned them using a high resolution microscope. The different areas of the brain were mapped with the aid of statistical processes – to date more than 250 areas have been completed. The Julich Brain Atlas can therefore help with analysing images of the brain. In the future, the atlas will become even more detailed. “The atlas is a ‘living map’”, explains Amunts, adding that there are still areas of the brain that have not been mapped accurately enough. 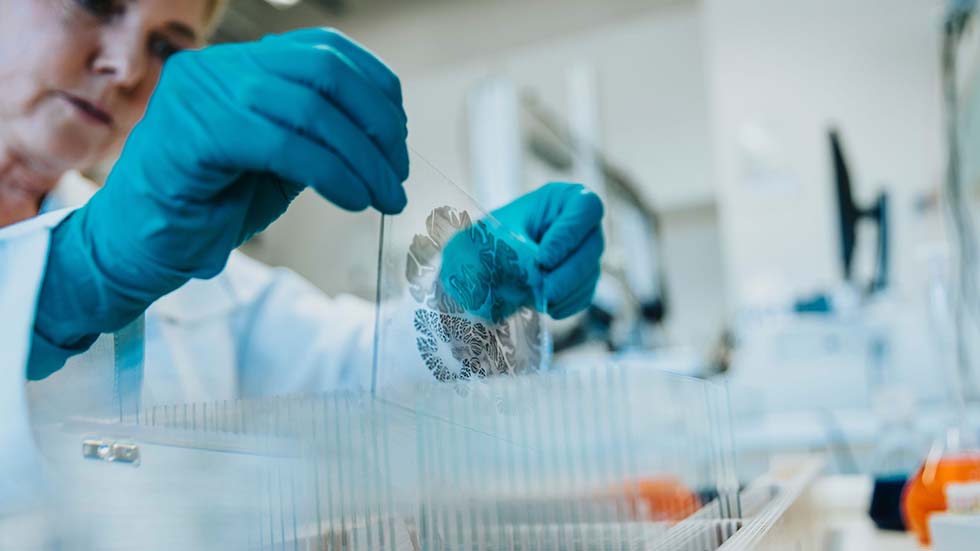 The Julich Brain Atlas is complemented by BigBrain, a highly detailed 3D brain model that the scientists began working on in 2003 and was published in 2013. According to Amunts, it involved scanning more than 7,404 cuts. The model is based on a similar method as the atlas, but was applied – to a single brain – in a spatial resolution that is 50 times higher.

Using the Julich Brain Atlas, scientists can for example identify for therapeutic purposes the precise part of a brain that is damaged.

BigBrain can be useful when it comes to innovative therapy approaches to epilepsy, on the other hand. Human Brain Project colleagues working in Marseille are creating a model of patients’ brains that is as realistic as possible to simulate the brain’s activity. This model also uses the data from BigBrain. Since the summer of 2020, an initial trial has been underway in France to cure epilepsy sufferers. The aim is to gain insights into how modelling and simulation could be used when planning surgery.

Such combinations of laboratory research, medicine and digital technologies are systematically funded under the umbrella of the Human Brain Project. To this end, the digital EBRAINS infrastructure is being developed: it will provide scientists with permanent access to the data and analytical methods obtained in the Human Brain Project.

Within the framework of EBRAINS, both maps – the Julich Brain Atlas and the BigBrain – are part of the Multilevel Human Brain Atlas. An extensive interactive atlas, it incorporates all aspects of the human brain, explains Amunts. She compares its functionality with that of Google Earth, by which she means that it is possible to zoom in on even the tiniest individual details.

As Amunts emphasises, the European collaboration that is underway in the Human Brain Project is playing a key role in overcoming the fragmentation of brain research and fostering cooperation across national and subject boundaries. Thanks to EBRAINS, the products are easily accessible to all groups of researchers. She believes that the EBRAINS atlas has thus become the linchpin of brain research.