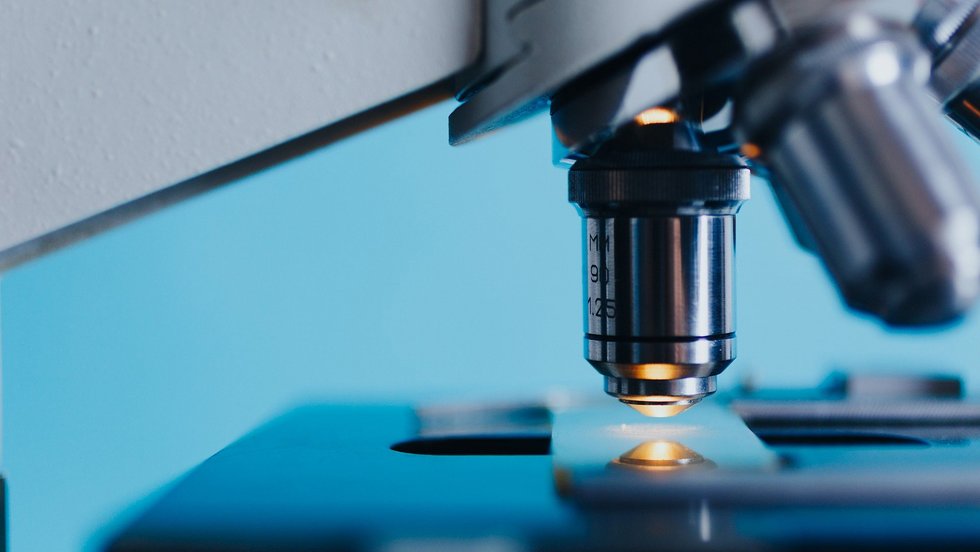 Enzymes are protein molecules that can be used as biocatalysts in industrial production or to transform many different products. Thanks to their high level of biodiversity, microorganisms such as fungi and bacteria are important sources of new enzymes for use in the bioeconomy.

Plastics are made of polymers, which are macromolecules composed of repeating units. Well-known examples of products that comprise synthetic materials are plastic polythene bags, drinks bottles and artificial fibres made of polyethylene terephthalate (polyester, PET).
Fossil resources such as petroleum and natural gas are used to manufacture large quantities of plastic all over the world. It is estimated that approximately five billion tons of plastic waste has ended up in landfill sites, rivers and oceans over the past 65 years. Synthetic polymers only biodegrade very slowly in the natural environment, however, which has resulted in a serious waste problem on a global scale.
It has been demonstrated in recent years that many microorganisms and their enzymes are capable of degrading or modifying plastic, at least to some extent. Polyester hydrolases are enzymes formed by many bacteria and fungi during the decomposition of plant material. Besides this natural function, however, the enzymes can also be used to cleave synthetic polyesters such as PET. In plant compost and soil samples, microorganisms have been isolated whose enzymes modify the surface of polyester textile fibres or can even break PET plastic down completely into its constituent parts. Genetic engineering methods can be used to hugely improve the efficiency of these polyester hydrolases, making them suitable for use in biotech applications.

Applications in the textiles industry and in detergents

Microbial polyester hydrolases have already been used successfully for the functionalisation of synthetic polyester fibres. The enzymes improve the properties of the fibres, e.g. their ability to absorb water, in a process that consumes significantly less water, chemicals and energy than conventional textile finishing methods.
Enzymes are likewise the key to enhancing the performance of high-quality laundry detergents. Adding polyester hydrolases increases the efficiency of detergents for garments made of polyester. Consequently, the biocatalysts can help ensure that detergents achieve optimal results even at low temperatures and with minimal water consumption, thereby helping to make the washing process sustainable and environmentally friendly.

Enzymes for the recycling of plastic waste

Thanks to the development of highly-efficient microbial polyester hydrolases, enzymes are now available that can rapidly break down PET plastic waste, e.g. water bottles or food packaging, into its constituent parts in a bioreactor. The polymer building blocks can then be used to produce new PET plastic and other materials. This paves the way for the eco-friendly biotechnological reuse of plastic in a closed loop recycling system, which in turn will help prevent our environment from being damaged by plastic waste and reduce the use of fossil resources. 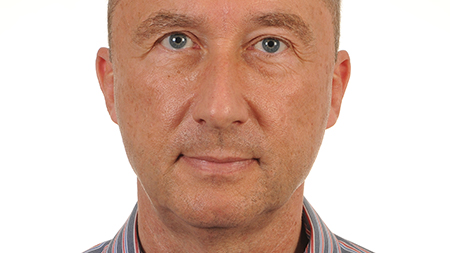 Professor Wolfgang Zimmermann is an emeritus professor at the Institute of Analytical Chemistry at Leipzig University. His research focuses on the utilisation of microbial biocatalysts in industrial processes. In the area of polymer biotechnology he studies the development and biotechnological application of enzymes capable of degrading plastics.