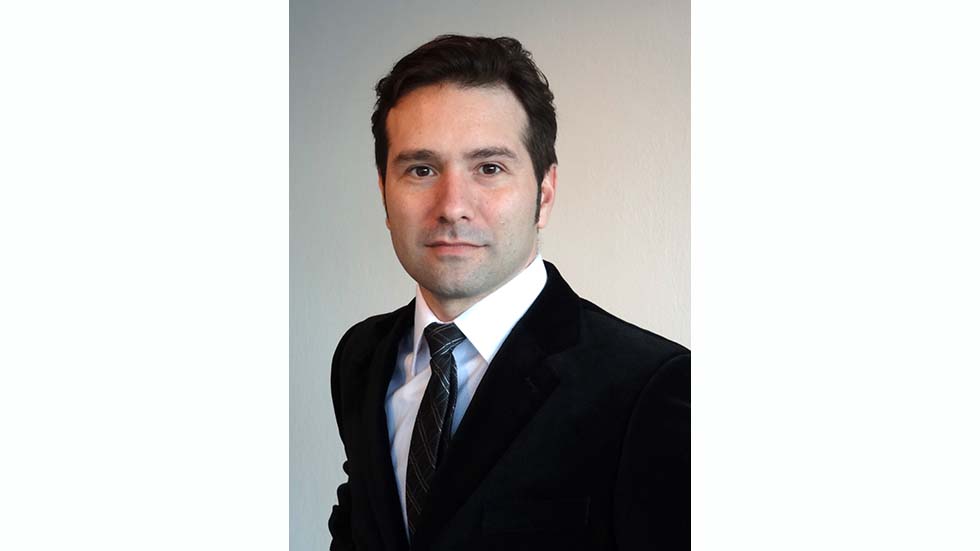 Roberto Goya-Maldonado is working at the University Medical Center Göttingen on identifying the various neural networks in the brain that can be disrupted when a person is suffering from depression. This could make more individual treatment possible, focusing not only on the symptoms – which would be a revolution in the field of psychiatry.

350 million. That’s how many people are estimated to be suffering from depression worldwide. Yet doctors still have virtually no understanding of what exactly happens in their brains. While the molecular processes behind diseases are gradually becoming ever better understood in almost all areas of medicine, the field of psychiatry has essentially been treading water for decades: diagnoses are still made solely on the basis of symptoms. Dr Roberto Goya-Maldonado is a university lecturer who heads the Laboratory of Systems Neuroscience and Imaging in Psychiatry at the University Medical Center Göttingen; he has made it his professional goal to change this. He wants not only to gain new insights, however, but also to open the doors to better and more effective therapies.

Understanding what changes in the brain during depression

Originally from Brazil, Goya-Maldonado came to Germany in 2005 because he believed that he would have the best chances here of being able to study the correlations between psychiatric disorders and the underlying biological processes in the brain. Rather than returning to Brazil as planned after obtaining his PhD in Heidelberg, he decided to stay. “Germany has an expansive and nuanced medical research landscape that is unparalleled”, says Goya-Maldonado. He worked directly with patients for a time in Munich and is therefore familiar with their problems and needs, as well as with everyday clinical practice. “However, what I was then lacking was the scientific input that I am so passionate about. That’s why I went to Göttingen – back into research”, explains Goya-Maldonado.

He now coordinates the so-called PreNeSt project there within the framework of a junior research programme run by the Federal Ministry of Education and Research (BMBF): using a technique known as transcranial magnetic stimulation (TMS), the project aims to treat affective disorders such as depression more effectively. TMS involves using a magnetic coil to generate magnetic fields that are brought close to certain parts of the head so as to stimulate specific areas in the brain. Functional magnetic resonance imaging is used to identify those neural networks that are suitable for TMS and subsequently to observe the effect TMS has on them. “We attempt to locate the neural networks that play an important role in depression – and at the same time to stimulate them again”, explains Goya-Maldonado.

However, it is not always the same neural networks that are damaged in every patient. Different neural networks may be affected, and every individual disorder can cause a depression. “In other words, not all forms of depression are alike. Depending on which neural network is disrupted, we can provide individual and thus more targeted treatment”, says Goya-Maldonado. In the field of psychiatry, this kind of more targeted therapy that does not focus only on the symptoms would be a revolution.

As Goya-Maldonado explains, Germany is the perfect place for him to drive forward this revolution. The country is no longer just the centre of his working life. “Of course, when I arrived here in 2005 it was not easy at first, partly because of the language: though I had already taken two German courses, I couldn’t even ask for what I wanted in a bakery. What is more, my boyfriend had remained behind in Brazil and it’s hard to maintain a long-distance relationship”, says Goya-Maldonado. But gradually things fell into place: his German improved month after month, year after year, and has long since become fluent. His boyfriend, likewise a scientist, also joined him in Germany after a few months; today they are happily married and teach at the same university.