Together with African researchers, a team led by Professor Gerard Krause from the Helmholtz Centre for Infection Research in Braunschweig has developed an IT system that allows epidemics to be identified at an early stage and activities to contain them managed. It was initially created to combat Ebola – and is now being used in many countries around the world to tackle a variety of infectious diseases. 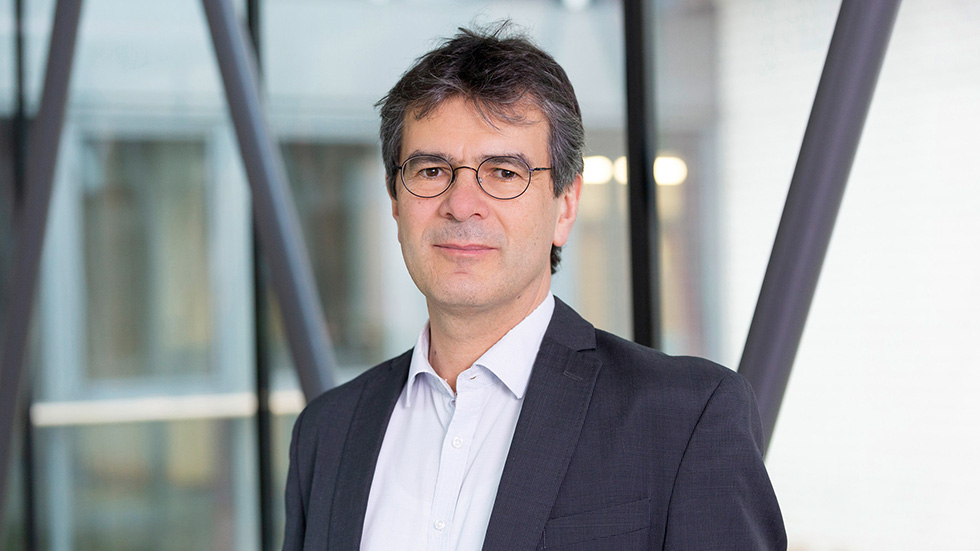 Nobody could have imagined in 2014 that the entire planet would be caught up in a lethal pandemic just a few years later. That said, even in 2014 activities were already underway to combat a particularly dangerous disease: seven years ago, people in Nigeria were contracting the fatal Ebolavirus.

With the aim of better containing this epidemic, a team at the Helmholtz Centre for Infection Research in Braunschweig developed new software: SORMAS (the acronym stands for Surveillance Outbreak Response Management and Analysis System) is used to detect epidemics at an early stage and to control the measures put in place to tackle them. “It was our African colleagues who were behind the initiative to jointly develop such a system”, says Gerard Krause, a professor of epidemiology at the Helmholtz Centre for Infection Research in Braunschweig. “Mobile phones are used to do so much in Africa, much more even than in Germany.” This is partly because the internet infrastructure in rural regions tends not to be very good. SORMAS was therefore designed to be used on tablets and mobile phones, too. 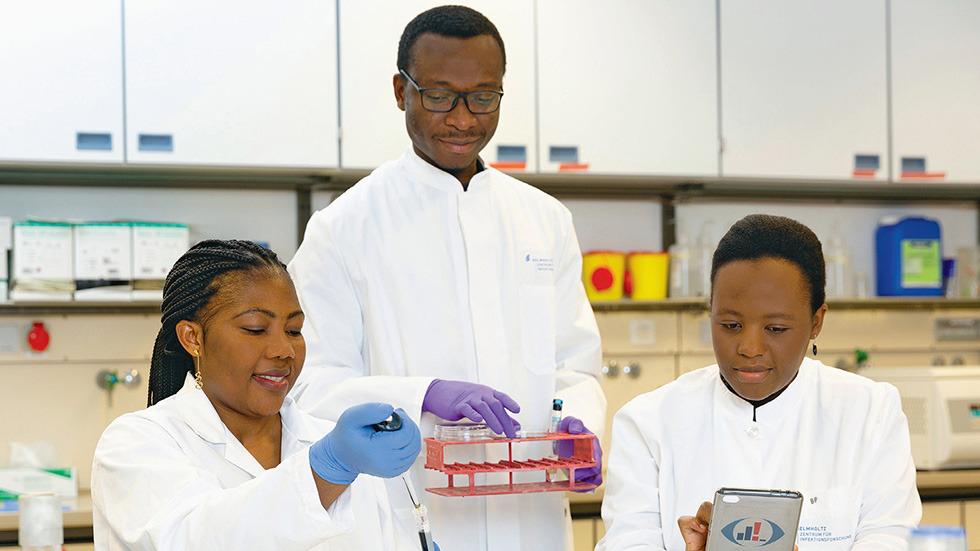 SORMAS allows healthcare professionals to record the data of those infected and their contacts even in remote regions and to transmit this data to the central healthcare authorities more or less in real time. However, SORMAS can even be used when there is no mobile phone coverage. Because it is so user-friendly, SORMAS is currently being deployed by more than ten different groups of users, including labs, doctors, health supervisory authorities, epidemiologists and medical personnel at airports – allowing comprehensive monitoring of any infections that may occur. The official measures to contain an epidemic are controlled directly by SORMAS, which is what sets the system apart from many others. Depending on how an epidemic evolves, the authorities can then use SORMAS to rapidly coordinate the measures needed to counter and contain it. For example, SORMAS already proved how valuable it is when three major outbreaks of monkeypox, Lassa fever and meningococcus needed to be tackled simultaneously in Nigeria in 2017.

Soon SORMAS was being used not only in Nigeria but also in numerous other African countries. “More than 300 million people on three continents are now covered by SORMAS”, says Krause. “The system has already registered over 9 million cases of disease, and more than 40,000 healthcare workers have been trained in and actively use SORMAS.”

A globally developed tool that is being deployed globally

While developing the system, Krause and his team worked closely together with researchers from Africa, including the African Field Epidemiology Network (AFENET) and the Nigeria Centre for Disease Control. “Our collaboration was highly productive – genuine teamwork. This was partly because our colleagues gave us a very clear picture of the needs and problems that healthcare workers have in Africa. Thanks to the great commitment on all sides, we were able to develop SORMAS very quickly and bring it to the point where it was fit for purpose and ready for use.”

According to official data, Nigeria is currently Ebola-free. However, SORMAS is still in place and has become an indispensable tool for epidemiologists in many regions of Africa. And using SORMAS to track the spread of the virus during the Covid-19 pandemic has been a big success for the healthcare authorities in African countries. So big in fact that ten countries from Asia, Europe and the Pacific Region are now using or preparing to use SORMAS. A globally developed tool – that is now being deployed globally.