Scientists in Heidelberg and Berlin are working with African research institutions to reveal the correlation between gender discrimination and maternal mortality – and to actively help those women affected. 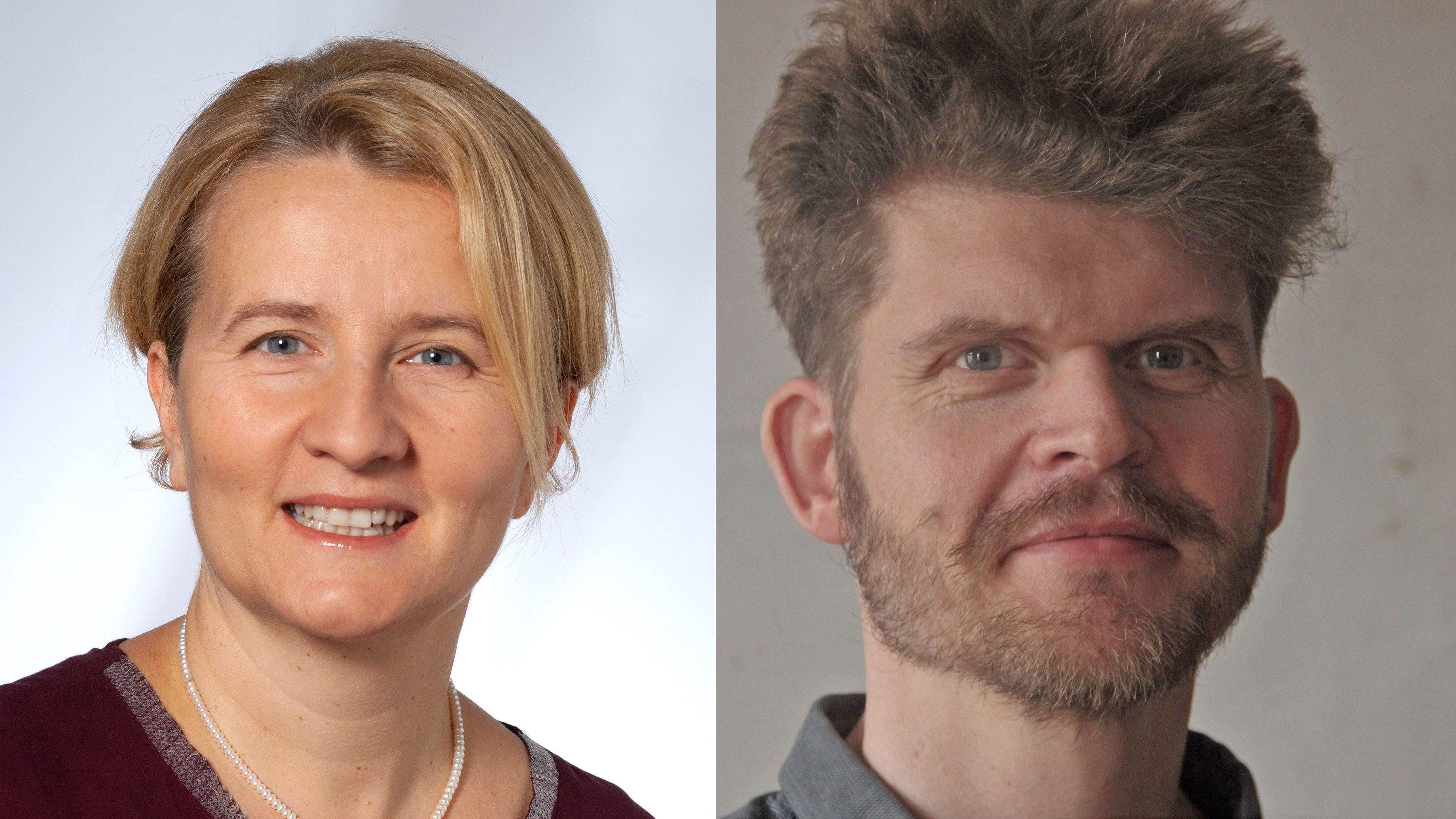 The first step towards making the world a better place and saving human lives is often to identify and understand a problem. And this is precisely what Professor Manuela De Allegri and Dr Wilm Quentin have been working on for just a few months, together with African scientists from Burkina Faso, Ghana, Malawi and Tanzania. It began with a question raised by Manuela De Allegri from the Heidelberg Institute of Global Health at Heidelberg University Hospital and Wilm Quentin from the Department of Health Care Management at Technische Universität Berlin: To what extent does gender discrimination have a harmful impact on health – in the form of maternal mortality, for example?

In this case, gender discrimination is not a matter of physical violence, verbal disparagement, differences in pay between men and women or the exertion of power, but of things that are not always obvious to everyone: these include for example rigid views of gender roles, the corresponding gender-based assignment of tasks that gives rise to obligations and disadvantages, serious differences in the educational level of men and women, and the gender-based granting of access to reliable sources of information. Furthermore, pharmaceutical research is carried out on male test subjects in many cases, which results among other things in dosages being optimised for men. “Billions of women worldwide are subjected to gender discrimination, often without consciously perceiving it as such or regarding it as a health risk”, says Manuela De Allegri.

Women in many regions of Africa leave hospital directly after giving birth, for example, as tradition dictates that they should return home quickly. This can also constitute a form of gender discrimination, for the time immediately after birth involves risks for mothers – risks that can be minimised in the hospital. If this does not happen, maternal mortality can increase.

In their project MeasureGender, De Allegri and Quentin want to develop a tool that will allow such gender discrimination to be made visible, and to discover the extent to which it impacts on health. “We will probably do this using a questionnaire in which we will ask not only direct but above all indirect questions about gender discrimination”, says De Allegri.

The aim is to define more precise criteria by which to measure gender discrimination and possible consequences for health in Africa by conducting surveys and engaging in conversations with women. “In this context it is vital to know about cultural specificities and to consider these systematically when creating something like a questionnaire”, explains Wilm Quentin. That’s why the researchers cooperated early on with African research institutions, including the Centre de Recherche en Santé de Nouna (CRSN) in Burkina Faso and the Ifakara Health Institute in Tanzania.

Once the measurement tool has been developed, the two scientists hope that it will be used worldwide – so that active steps can be taken to combat gender discrimination on the basis of the findings.

De Allegri demonstrated how this can work in practice in a study she conducted a few years ago: the researchers arranged for mothers to be offered money if they remained in hospital for at least 48 hours after giving birth. This allowed the mothers to justify their longer stay in hospital to their husbands – and most did indeed remain. “It was only a small contribution, but used in the right way it helped women to stand up for themselves against gender discrimination and obtain better medical care in the critical phase after birth”, says De Allegri. Once a problem has been identified, the solution is often just one step away.