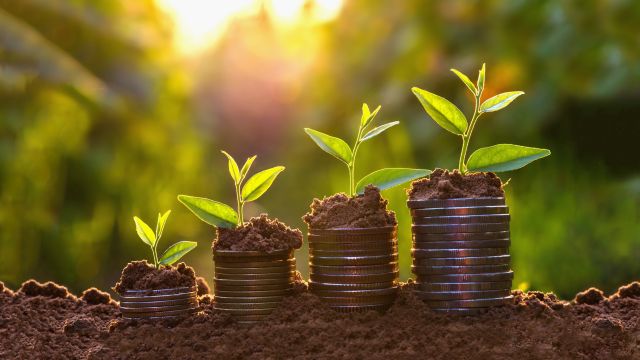 For hundreds of years, precious metals such as gold, silver and copper have been mined from their natural deposits – from rock. Originally used as jewellery and a means of payment, today they are important stores of value, as well as the raw materials used in technology.

Over the course of the centuries, the extraction of precious metals has evolved to become an entire mining industry. Consequently, all that now remains is ore with such a low precious metal content that this method of obtaining raw materials – known as primary resources – is becoming less and less profitable for companies. Furthermore, the fact that the geological deposits are primarily found in countries other than Germany leads to a dependence in precious metal trading from which German companies are keen to free themselves. In addition, the extraction of precious metals from ore creates considerable environmental and social problems.

One ton of ore for 40 mobile phones

So what should we do? Ever increasing quantities of precious metals and rare earths are required for electronic devices – just consider the huge numbers of mobile phones and computers needed now and in the future. To illustrate the problem, roughly one gram of gold is necessary to manufacture 40 mobile phones. To obtain this amount of gold, around one ton of ore has to be mined and processed. This costs energy and a lot of chemicals – for devices that have an average lifetime of only two and a half years. The alternative is obvious: to recover the raw materials from old devices and use them in new ones. This process of removing precious metals from waste streams and feeding them back into the production cycles to be reused is known as "urban mining". The Federal Statistical Office has calculated that each person in Germany generates ten kilograms of electronic waste on average per year. So theoretically there is no shortage of secondary resources that can be recycled.

The idea of sustainability, which is becoming increasingly popular in politics and business, has driven forward the development of urban mining, and systems for recycling precious metals are in place in Germany.

But how is electronic waste currently recycled in Germany? By means of processes that require large amounts of energy to extract the precious metal (pyrometallurgical methods) or use substances that are harmful to health and/or the environment (especially acids and chemical extraction agents in hydrometallurgical processes).

We, that is to say scientists and engineers at the BRAIN biotech company, have developed a sustainable and biological alternative: with the aid of harmless bacteria, we are able to recover gold, for example from ground platinum waste or shredder dust (shredded and ground electronic waste). The bacteria comes from ore deposits, i.e. the natural sites where the precious metal is found. They have evolved to tolerate relatively high amounts of metals in their habitats. In fact, they have even developed the ability to dissolve gold particles, which we use to extract them in a process we call "bioextraction".

Using the process we have developed, which is suitable for recycling companies for instance, the same amount of gold can be recovered with lower carbon emissions than with conventional recycling methods. Similar biotechnological extraction processes are also conceivable in other areas: in the steel and metals industry, hundreds of millions of tons (!) of dust, sludge and ash are generated each year, all containing precious metals that could be channelled back into the production cycle.

Personally, I hope that the conventional methods of extracting gold, which release more CO2 and also have disadvantages for humans and the environment in other respects, will be increasingly replaced by biotechnological processes. This would benefit us all, and above all those countries in which toxic by-products simply end up in the environment. 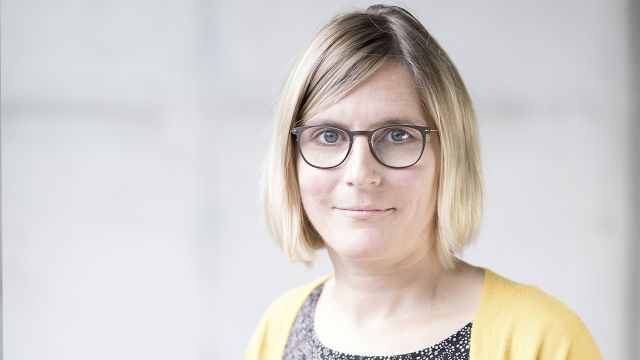 Dr Esther Gabor is a biotechnologist who has been working for BRAIN AG since 2005. As Green & Urban Mining programme manager, she has been responsible for developing biotechnological methods and products of metal extraction since 2016.

www.umweltbundesamt.de (available only in German)